Rulings from the Ethics Panel:

Reports to the General Assembly: 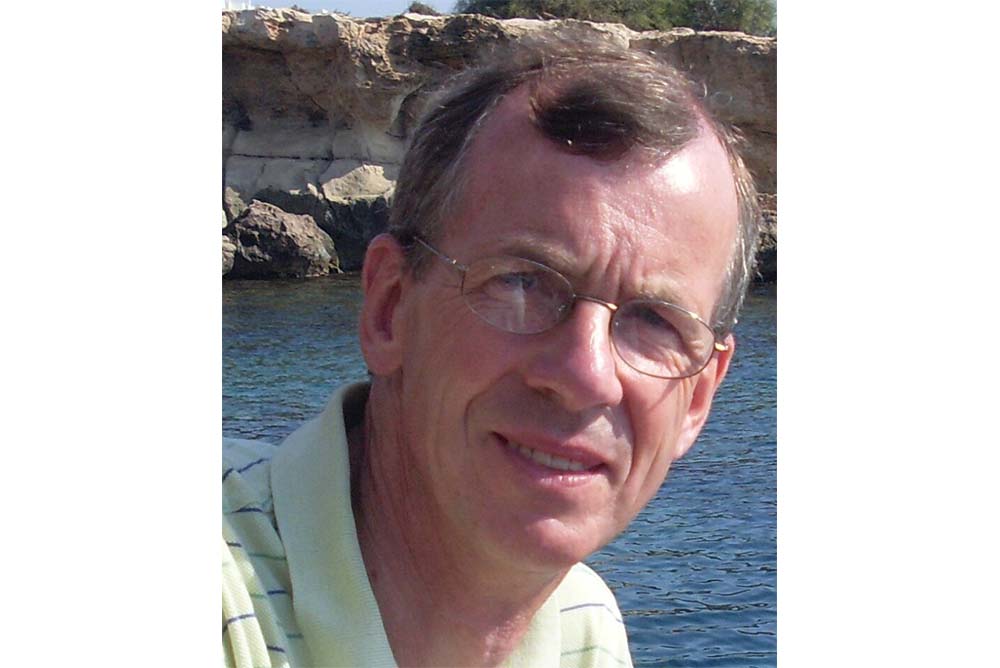 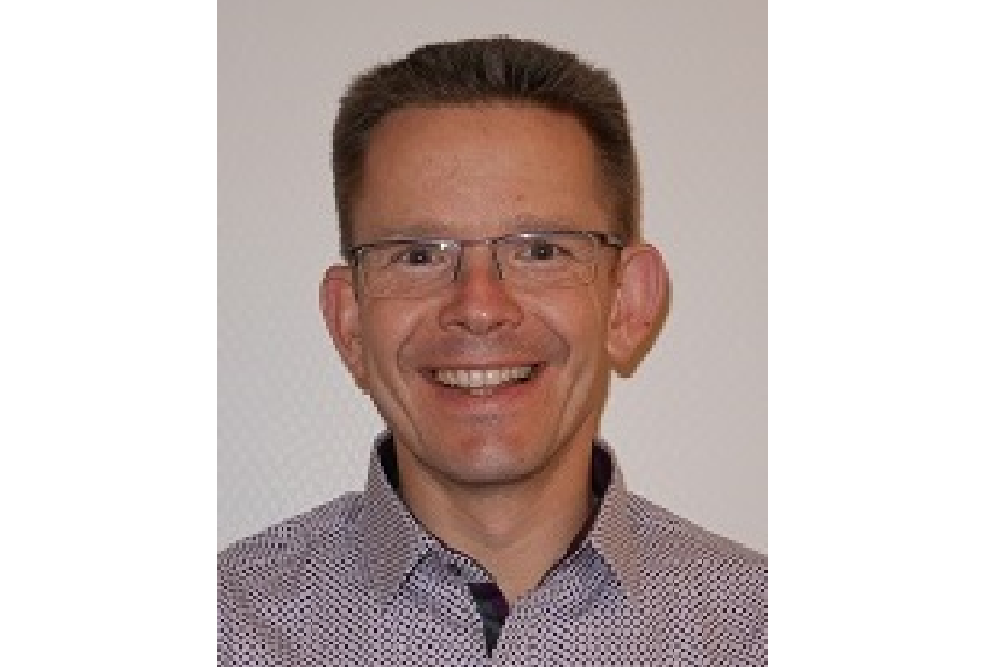 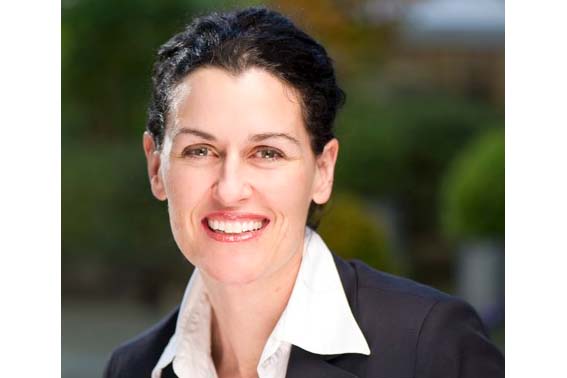 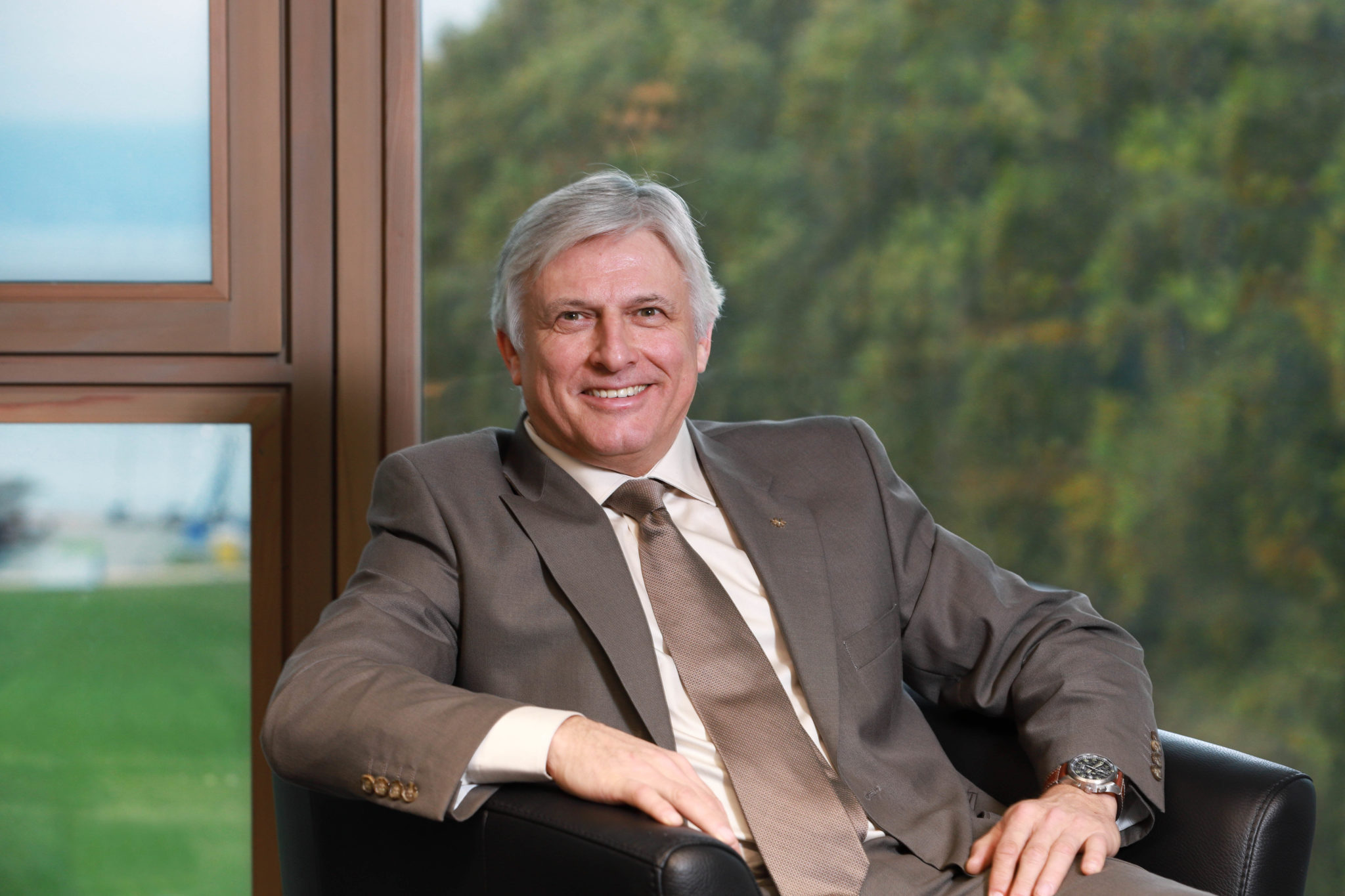