Only 2 days remain until the first competition of the Orienteering World Cup Final, the Long Distance in Cansiglio, Italy. With 2 individual competitions remaining in the 2021 World Cup it is looking to be a close battle between Simona Aebersold (SUI) and Tove Alexandersson (SWE) for who will be awarded as the top overall orienteer of the year among the women. Only 15 points divide the two, with Simona holding the advantage going into the final round. Tove is looking to win her 7th consecutive World Cup title, whereas Simona is trying to achieve the first title of her career.

At the first round of the World Cup which was organised in May, together with the European Orienteering Championships in Neuchatel, Switzerland, Tove Alexandersson was impressive in winning both individual sprint events, including the first-ever championship level Knock-Out Sprint competition. Simona Aebersold finished 2nd and 3rd in those 2 competitions to stay in touch with the overall World Cup lead. 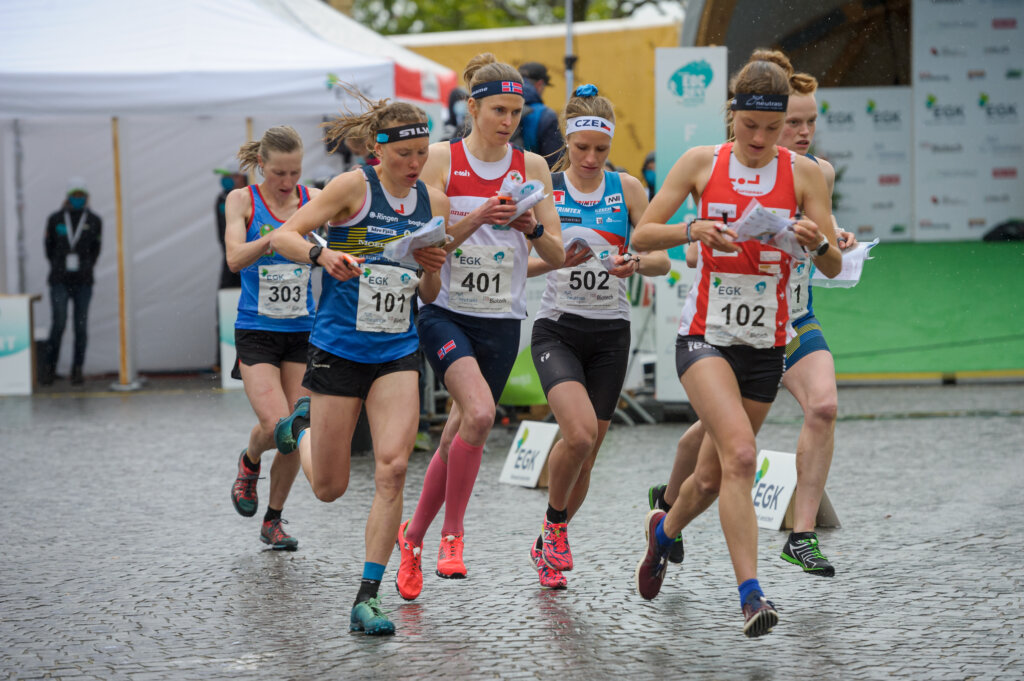 At the second round at Idre Fjäll in Sweden in August it was Simona’s turn to impress, winning her first ever World Cup victory in the Long Distance competition and following it with a second place at Middle Distance. Tove struggled at round 2 with the aftermath effects of a Covid-19 infection but still finished 3rd and 5th to keep pace with Simona for the overall World Cup. There is no doubt that these 2 are the dominant orienteers among the women this season with Tove Alexandersson sweeping a record 5 Gold Medals at the Nokian Tyres World Orienteering Championships and Simona Aebersold winning 4 medals at the same event. 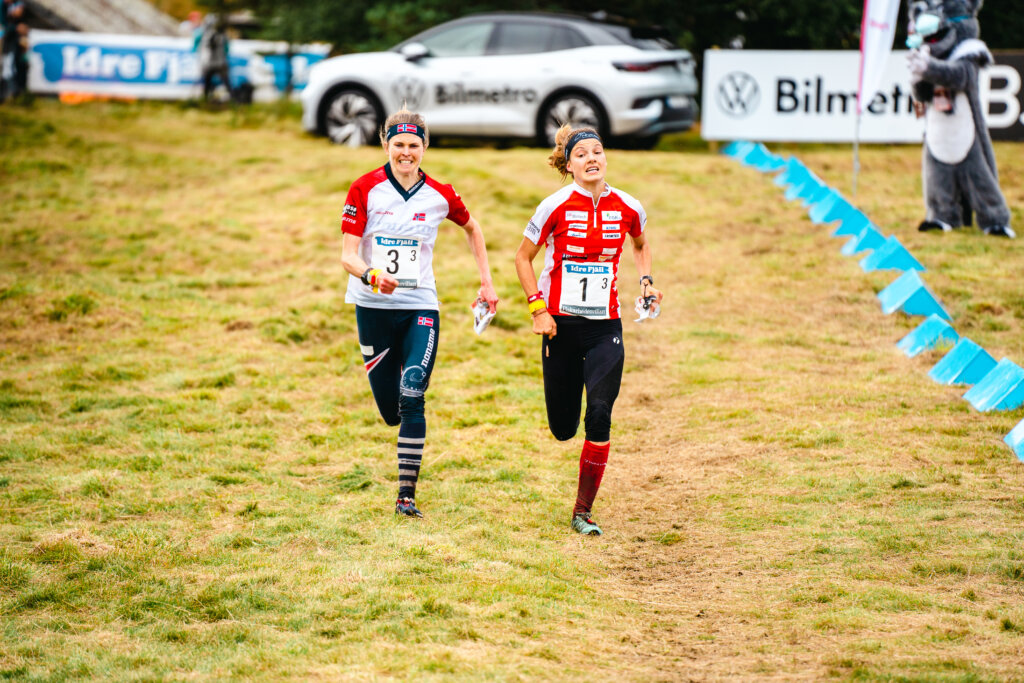 Behind these 2, there will certainly be a battle for the remaining top 6 spots and prize money in the overall standings. Currently in 3rd and 4th place are athletes who need to be deemed as break-out stars of the year. Hanna Lundberg (SWE), still a junior at 19 years of age, ran an impressive race as start number 1 in the Middle Distance competition at Idre Fjäll. She had a long wait, watching 100 other competitors finish but not able to match her time as she went on to win.

Andrine Benjaminsen (NOR) has certainly raised her level this year and in addition to her good World Cup results has won 5 championships medals at the European and World Orienteering Championships. Especially impressive have been her final leg relay performances. Also in the fight for the top 6 are Natalia Gemperle (RUS) and further members of the strong Swedish women’s team including Karolin Ohlsson, Sara Hagström and Lina Strand. Swiss athletes in the current top 10, Elena Roos and Sabine Hauswirth, are unfortunately not registered to participate in the World Cup final.

The World Cup Final will be contested with 2 individual competitions in the forests of Cansiglio in the Veneto region of northern Italy. The area is located at an elevation of 1000 to 1400 m above sea level and the terrain features typical Karst topography with valleys and sink holes with many point details, moderate to steep slopes, open beech forest and with runnability somewhat reduced by rock underfoot. 122 men and 105 women from 25 nations will be competing for World Cup points.

At the Long Distance competition on Thursday September 30, the Women will complete a course of 13.2 km with 570 m climb, with a winning time estimated at 1 hour and 20 minutes. The Middle Distance course on Saturday October 2 is 4.5 km long with 190 m of climb and an estimated winning time of 35 minutes.

The final round and the 2021 Team World Cup concludes with a Sprint Relay which will be held in the town of Cortina d’Ampezzo, co-host of the Winter Olympic Games 2026, on Sunday October 3.

The Final World Cup round can be followed on the event Live page. There will be full TV and webstreaming productions from the Middle Distance and Sprint Relay.