Successful Clinic with 38 participants in Russia 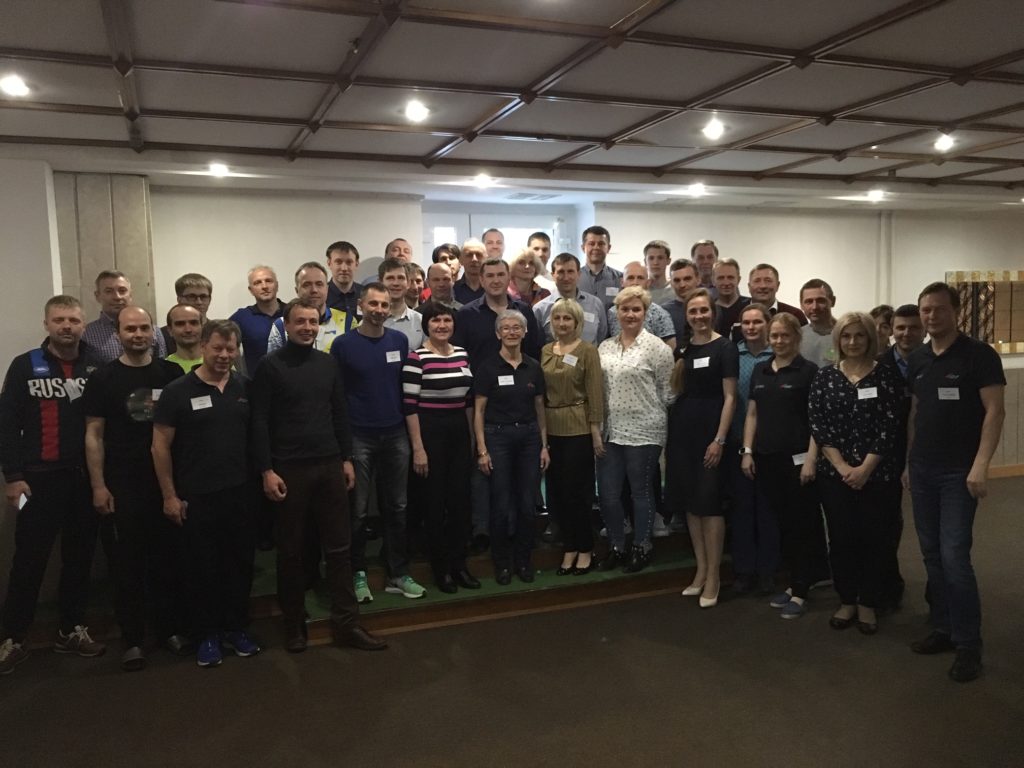 An Orienteering Event Advising Clinic has been held in Vladimir, Russia. The Clinic had 38 participants, all representing Russia.

The participants represented 20 of the 85 districts in the Russian Federation. All presentations during the Clinic were translated to Russian and a translator supported the organising team through the whole clinic.

The clinic had two parts; general Event Advising and Sprint. Some of the topics regarding Event Advising were IOF structure, Leibnitz convention, O as a “public sport”, Competition Rules, Fair Control Setting and control descriptions, IT for WRE events and IOF jury system.

In the Sprint session EOC/ WOC Sprint program, Knock Out Sprint and Sprint relay were some of the topics on on the agenda.

– The participants were active,  had a lot of questions and good internal discussions, says Unni Strand Karlsen.