Martin Regborn will head into the World Cup final in Davos Klosters in second position in the overall standings.

Less than two months ago, he achieved the greatest international result this far in his career, when he won the European Championships long distance in Estonia. 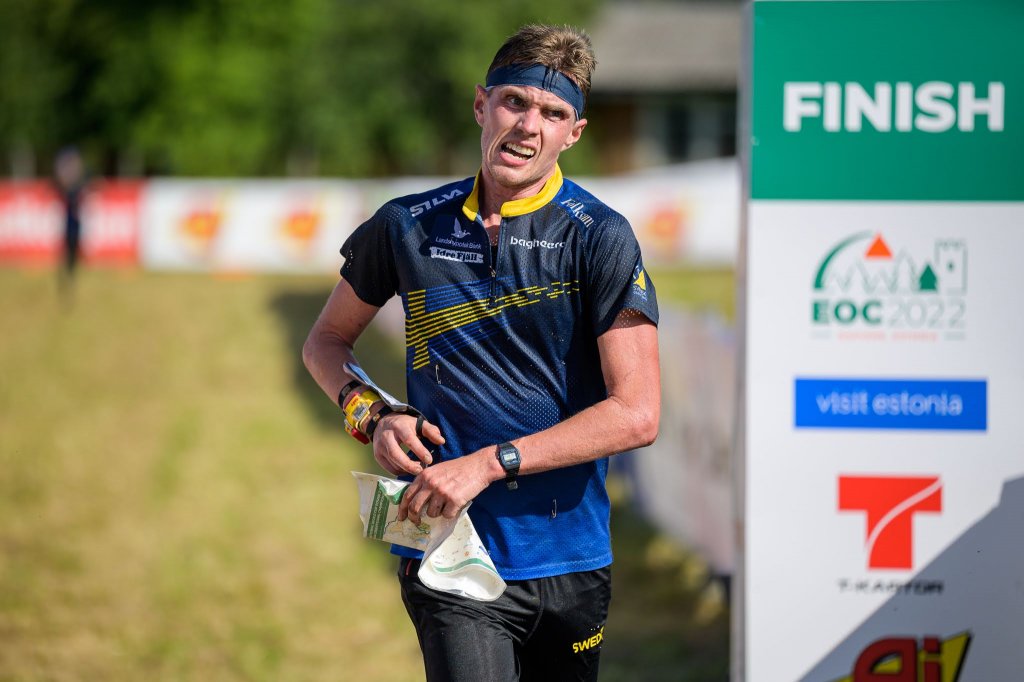 Since EOC, he switched focus to be as good as possible in the mountain terrain in Switzerland, where the orienteering elite will race a relay on Saturday, middle distance on Sunday and close the international season of 2022 off with a long distance.

All of the races take place between 1500 and 2000 meters above sea level and offer many climbs.

– I’m looking forward to some really good and fun competitions. I’ve been doing a lot of hill training since the European championships. I feel quite strong in the hills, so I have a good feeling towards these races, Martin Regborn says.

Among the 29-year-old Swedes other great results are a World Cup middle distance win in Finland in 2017, and talking about his performance in the forest outside Rakvere, Estonia this August brings out a big smile.

– It was really awesome to achieve this result. Especially nice to know, that I have a place in the next year’s WOC. So, I don’t have to worry about the Swedish selection races, so I can just focus on training for next summer. It’s really tough to get selected for the Swedish team, so you have to be in shape for the selection races, now I can concentrate on getting in good shape for the WOC Long distance, Regborn says. 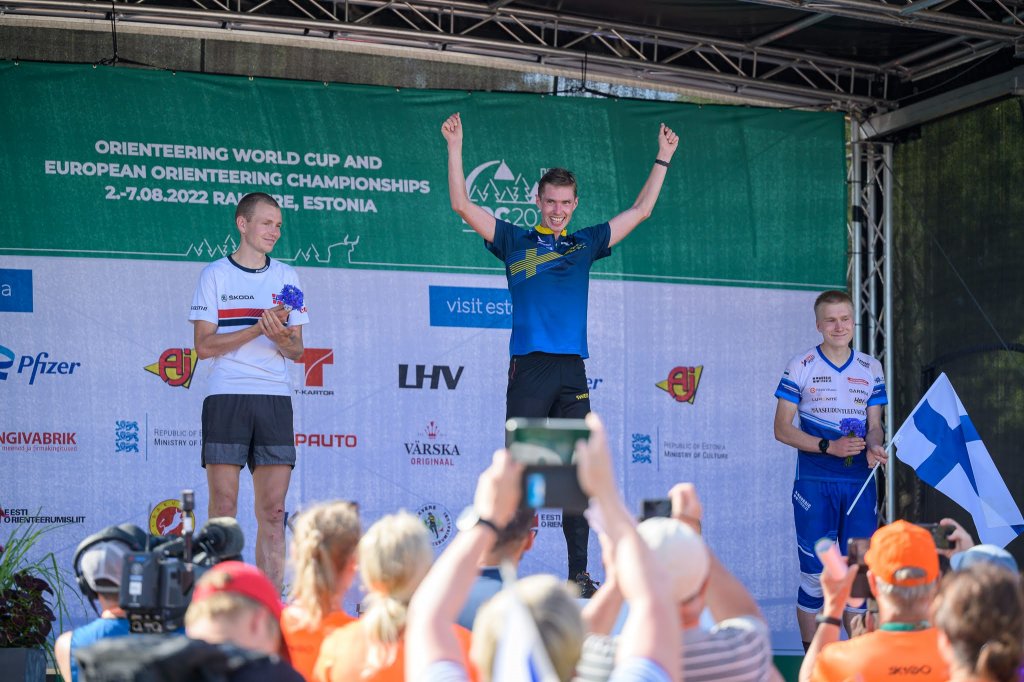 When the World Cup final kicks off with the relays Saturday at noon, Martin Regborn will be a spectator – as he will be resting his legs for the individual races.

And maybe that’s a wise decision. The middle distance on Sunday has 300 meters of climb over 5,4 kilometers and the day after 635 meters of climb await on the long distance.

Ski slope training
For Martin Regborn, the preparations have been all about getting his legs fit for the Alps.

– I have been running a lot of hill trainings, because if you look at the maps, there’s a gigantic slope where we are going to run and a lot of climbs. We are not used to that in Sweden, as we don’t have these really long climbs. So, I have been running up and down in the local ski slopes to get the legs used to running downhill. That’s the biggest problem, because I feel pretty confident running uphill, he says.

After the first four World Cup races of 2022 Martin Regborn is in second position – 42 points behind leader Kasper Fosser (NOR). Fellow Swede Gustav Bergman is just 7 points after in third position. Tim Robertson (NZL) is fourth (160 points), the injured Matthias Kyburz holds fifth with 157 points and Eskil Kinneberg has 151 points in sixth place.

And Martin Regborn enjoys being part of the very top of the World Cup this year.

– It’s really fun. I have all the possibilities, but I think Kasper Fosser is a bit too far ahead for it to be a realistic goal to beat him, but it’s not impossible. If I end up top 3 in the final results, I will be satisfied.

Follow Martin Regborn and the rest of the orienteering elite this weekend at IOF LIVE’s Web-TV with English commentary. 15 EUR for all races – 6 EUR for one.

The competitions will be broadcasted in Sweden, Norway, Finland, France and Switzerland. Find the details here: