PWT China Tour 2018 consists of several competitions, of which two are IOF World Ranking Events, in the Beijing region starting on Sunday October 21. PWT China 2018 is organised together with the 3rd Beijing Orienteering Week (BOW) and the tour will have both international and local flavour.

There will be several World Champions and championships medallists in the starting field. Among the ladies, last year’s PWT China overall winner Maija Sianoja (FIN) and third Marika Teini (FIN) are again present and will be challenged by such stars as Karolin Ohlsson (SWE) and Galina Vinogradova (RUS). Among the men, the title will be chased by, for example, Yannick Michiels (BEL), Jonas Leandersson (SWE), Ruslan Glibov (UKR), and the 2018 Junior Sprint World Champion Colin Kolbe (GER).

There will be around 45 international runners representing 25 different nations competing together with a score of Chinese orienteers.

As so often in China, the terrains have some exceptional characteristics. 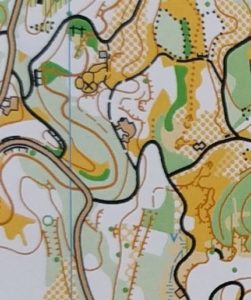 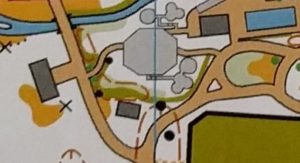 Follow the races from the news section at www.p-w.t.org

Orienteering World 2019 has been published