This weekend saw the MTBO World Cup Final take place in Odemira, Portugal, with athletes racing for the World Cup titles. The programme included a Middle, Long and Sprint Distance.

The event kicked off with a Middle Distance through a eucalyptus forest, where Ruslan Gritsan of Russia took home the gold in the men’s race, and Nadia Larsson of Sweden was the surprise winner in the women’s. Gritsan was followed by Lauri Malsroos, Estonia, and Jussi Laurila, Finland, in second and third place respectively, whilst Antonia Haga, Finland, took the women’s silver and World Cup favourite Martina Tichovska, Czech Republic, took the bronze.

The event, as well as the MTBO World Cup 2018, concluded with a Sprint Race in an urban are with a dense network of streets, roads, tracks and paths with good rideability. Camilla Soegaard carried on her gold-winning form from the day before, claiming the victory 7 seconds ahead of Great Britain’s Clare Dallimore, with Portugal’s Marisa Costa in third, 26 seconds behind Soegaard’s time. In the Men’s clas it was double Czech at the top, with Vojtech Ludvik in first place and Krystof Bogar in second. Pekka Niemi, Finland, made up the podium. 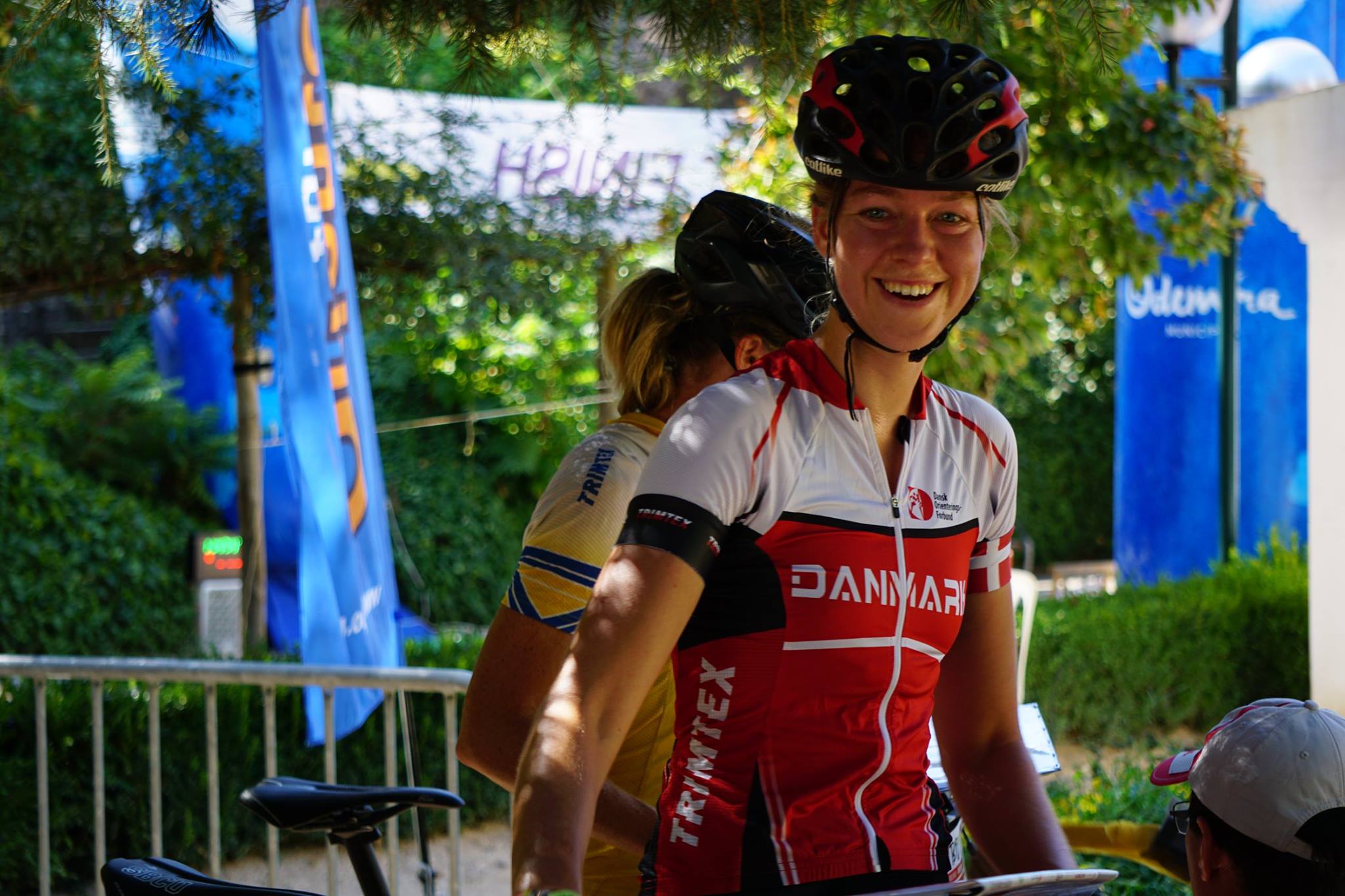 The races also served as a decider for the World Cup overall results. Last year’s winner Krystof Bogar, Czech Republic, was in second place ahead of the weekend’s races, just 45 points behind Russia’s Anton Foliforov, however his performances in Portugal were enough to earn him the top spot for the second year in a row. In fact, his fellow Czech athlete Vojtech Ludvik also performed really well and managed to secure the second place. Russia’s Ruslan Gritsan secured the third spot, with Anton Foliforov finishing in fourth place.

It is clear that the Czech MTBO team are doing something right, because it is Czech Republic on top also in the Women’s, in the form of Martina Tichovska. She has pulled off an excellent season with top results throughout. Camilla Soegaard of Denmark has also performed very well, taking her to the second position in the World Cup, ahead of yet another Czech rider, Veronika Kubinova, in third.

World Cup season off to an intense start in Sweden