MTB Orienteers of all ages converge on Portugal

Challenging competition for the MTBO elite of all ages takes place in Portugal over the coming few days. The headline event is the European MTBO Championships and the final round of the CX80 World Cup; European Junior and Youth and World Masters Championships are also taking place. 96 athletes from 17 nations are entered for the main event. The city of Abrantes in central Portugal is the Event Centre.

The Open class competitors have three races: Middle and Long individual, and a Mixed Relay for 3 riders, at least one of these a woman. These are all championship medal races, the first two counting as races 5 and 6 in the individual CX 80 World Cup and the final race counting for the Team World Cup. The Junior (M/W20) and Youth (M/W17) championships have Sprint, Middle, Long and Relay races, and the World Masters MTBO Championships, with classes from M/W35 up to M/W85, begins with a Mass Start event, followed by Middle, Long and Sprint. 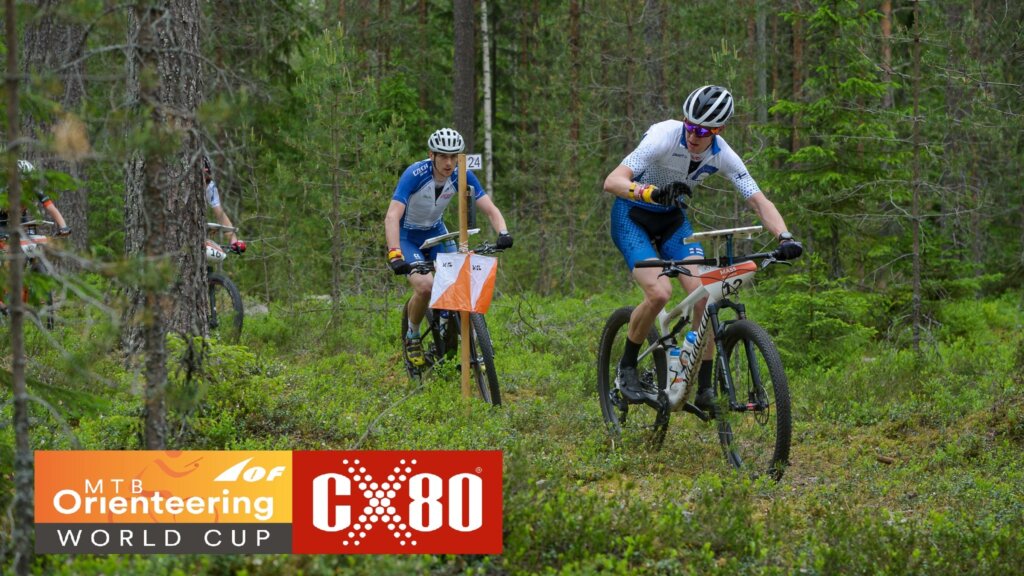 Hard riding and tricky navigation away from the tracks

The terrain will be varied; undulating pine and eucalyptus forest for the Middle and Long races, with small areas of “rugged and hilly terrain” in the Long, and suburban forest/park/urban terrain for the Mixed Relay and Sprint courses. Everywhere there is a dense network of roads and paths. Riding off-track is allowed.

In the CX80 World Cup there is still all to ride for. The first round with four races was held in Finland in June, so there will be six races in all – an athlete’s best four results count in the final standings, and one of the four must be one of the races this week in Portugal.

The women’s World Cup list is headed by Svetlana Foliforova, Russia, who won two of the races in Finland. The other race winners were Marika Hara, Finland who is second in the current standings and Camilla Søgaard, Denmark who is third. All have a chance of becoming the outright winner of the World Cup.

In the men’s list, Samuel Pokala, Finland leads with two wins in the first round, followed by Simon Braendli, Switzerland who had two second places and one third. The other first-round race winners were Andre Haga, Finland and Krystof Bogar, Czech Republic, who are third and fourth in the table respectively. 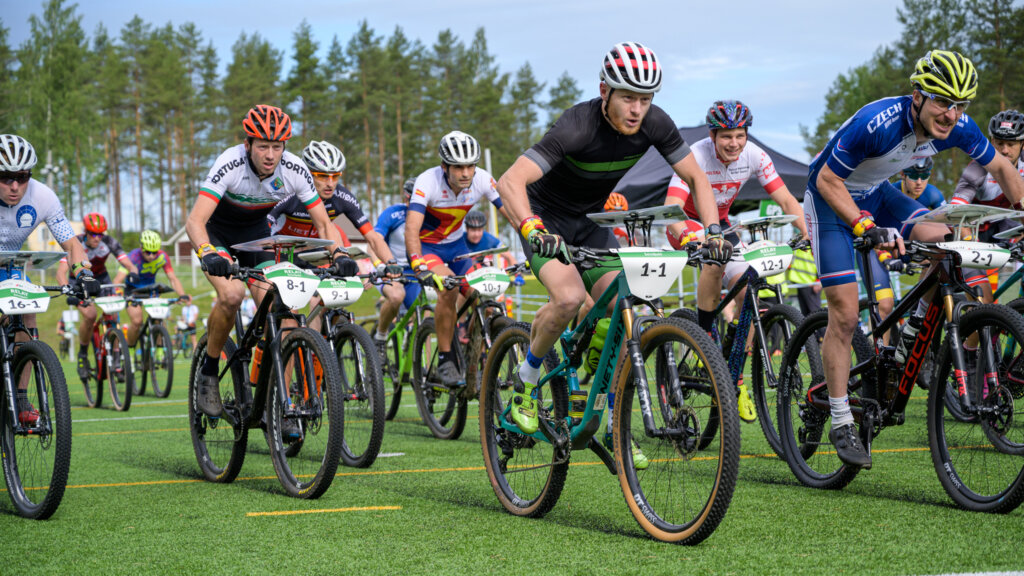 The Team World Cup lead is held by Finland with 37 points; they are followed by Russia 32, Denmark 30 and Lithuania 24.

This website will carry reports and leading results from each day of competition. It will be possible to follow the competitions live via the organisers website which is also linked to the IOF Live page. Full information about the event can be found on the website www.mtbo2021.fpo.pt.