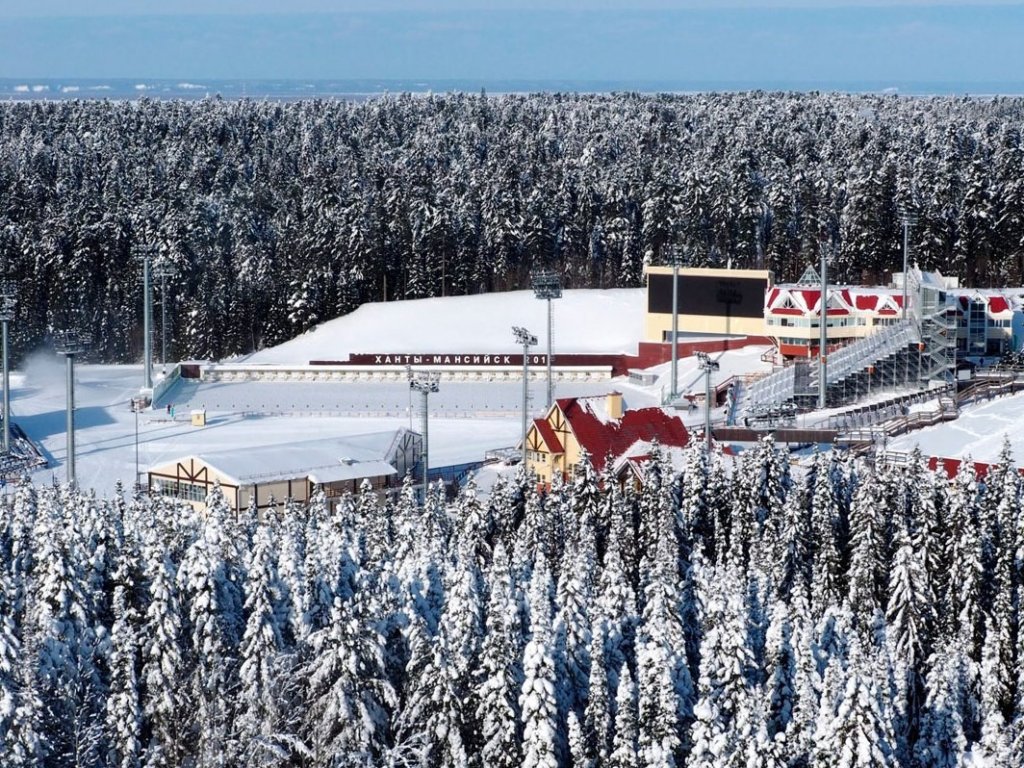 European Ski Orienteering Championships (ESOC) and World Cup final 2020 will take place in famous Alexander Filipenko Winter Sports Center in Khanty-Mansiysk, Russia. The center is known worldwide as a place of holding major sport competitions, particularly in biathlon. In 8-16 March 2020 it will be first time when Khanty-Mansiysk hosts a major Ski Orienteering event.

Recently the arena in Khanty-Mansiysk were visited by vice president of Russian Orienteering Federation Aleksandr Bliznevsky and IOF senior event adviser Sixten Sild. Different aspects of preparations were discussed, among other things a question about cleaning a narrow ski-tracks network in nature park “Samarovskiy chugas” around existing wide biathlon ski-tracks. Tracks network is marked in the terrain by course planners and cleaning of the tracks starts shortly. 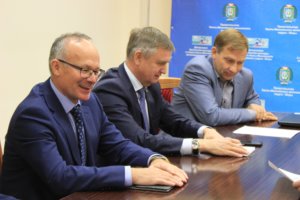 The official delegation met with mr Sergey Artamonov, the director of the Department of Physical Culture and Sports of Khanty-Mansiysk autonomous region – Ugra and with leaders of “UgraMegaSport” – a regional company organizing and conducting sport events. Mr Artamonov expressed interest in development of orienteering sport in Khanty-Mansiysk region, which was supported by mr Aleksandr Bliznevsky on behalf of the Russian Orienteering Federation. 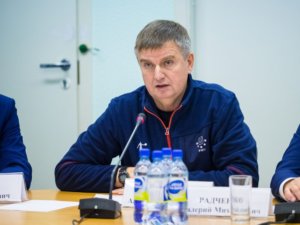 Aleksandr Bliznevsky: “Athletes are showing great interest to Khanty-Mansiysk. Not only as to a town in Russia, but also as to place, where highest level sports events are organized on regular basis. We expect around 120 participants from 25-30 countries, among them all the best ski orienteers of Europe and the world.”

After the meeting the course setters have started with their work and preparations are beeing made in the terrain. 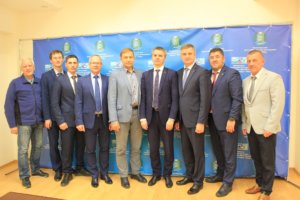 ESOC: Victories to Sweden and Finland in Relays