This news article has been updated non March 15 with new information about the European Youth Orienteering Championships. Please see below.

This week the IOF has collected information from a large number of member federations and IOF event organisers regarding the general recommendations of their authorities and the implications of the Covid-19 virus on orienteering activities. Among this is the potential effect on planned IOF major events. Below is a summary of the current status regarding the IOF events which are the closest upcoming in the IOF calendar.

A few key points can be summarized from the information received from member federations and organisers:

This is a very turbulent and volatile situation. In fact, the situation has changed in a large number of countries during the week, from nearly no restrictions at the beginning of the week to having significant restrictions announced on Wednesday or Thursday. The main message from the IOF here is that we feel this will continue to change so any information given here needs to be verified and updated. We will continue to try to inform members as best we can.

There is a common pattern appearing that national health agencies are taking strong actions to minimize the spread of the virus. For sports, and orienteering, the common thread is that authorities are forbidding events to be held that are over a certain size for a period of time into the future. However, both the size of allowed events and the period of time is different in each country. For example,

Another common thread is regarding travel restrictions. Although very few countries have as yet put in place complete restrictions on travel, most countries will require travellers to be in some form of quarantine for a period of time if they come from listed virus-stricken areas. Again, the variation across countries here is quite large so for individual travel cases this must be checked with the respective country’s health authorities.

The IOF has also been in contact with organisers of our major events up to the World Orienteering Championships in Denmark in July. This is the current status of those events:

For all of these events the IOF recommends teams and participants to stay updated via IOF Eventor and the event websites.

We know that many World Ranking Events are being affected by the various restrictions being put in place. Please check the status of these events in IOF Eventor.

The IOF will continue to follow the advice of the World Health Organisation (WHO) and we recommend the advice given from the WHO which can be found on their website. Most important in all considerations will be the safety and well-being of participants, organisers and in fact the society that we are a part of. To that effect please remember the following simple advice. 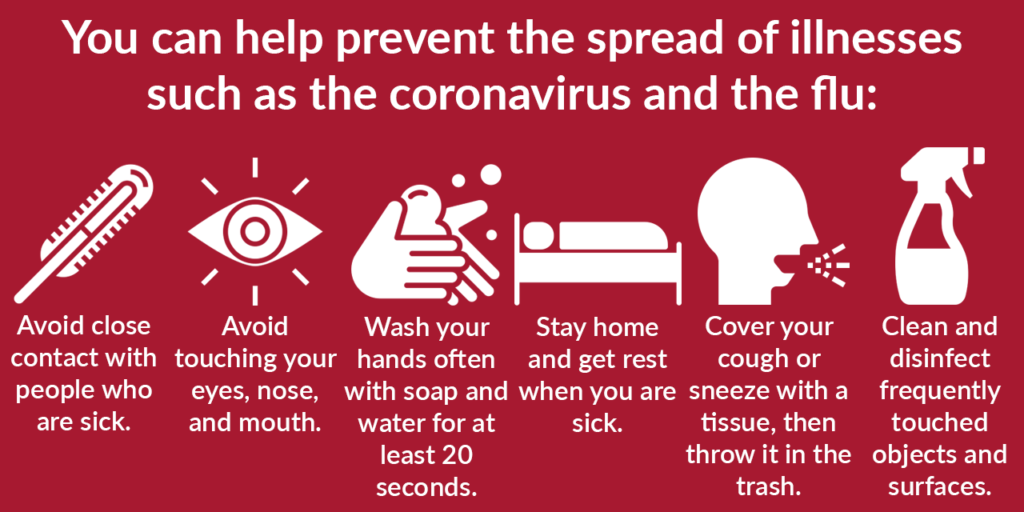 European Orienteering Championships 2021 will be in Switzerland